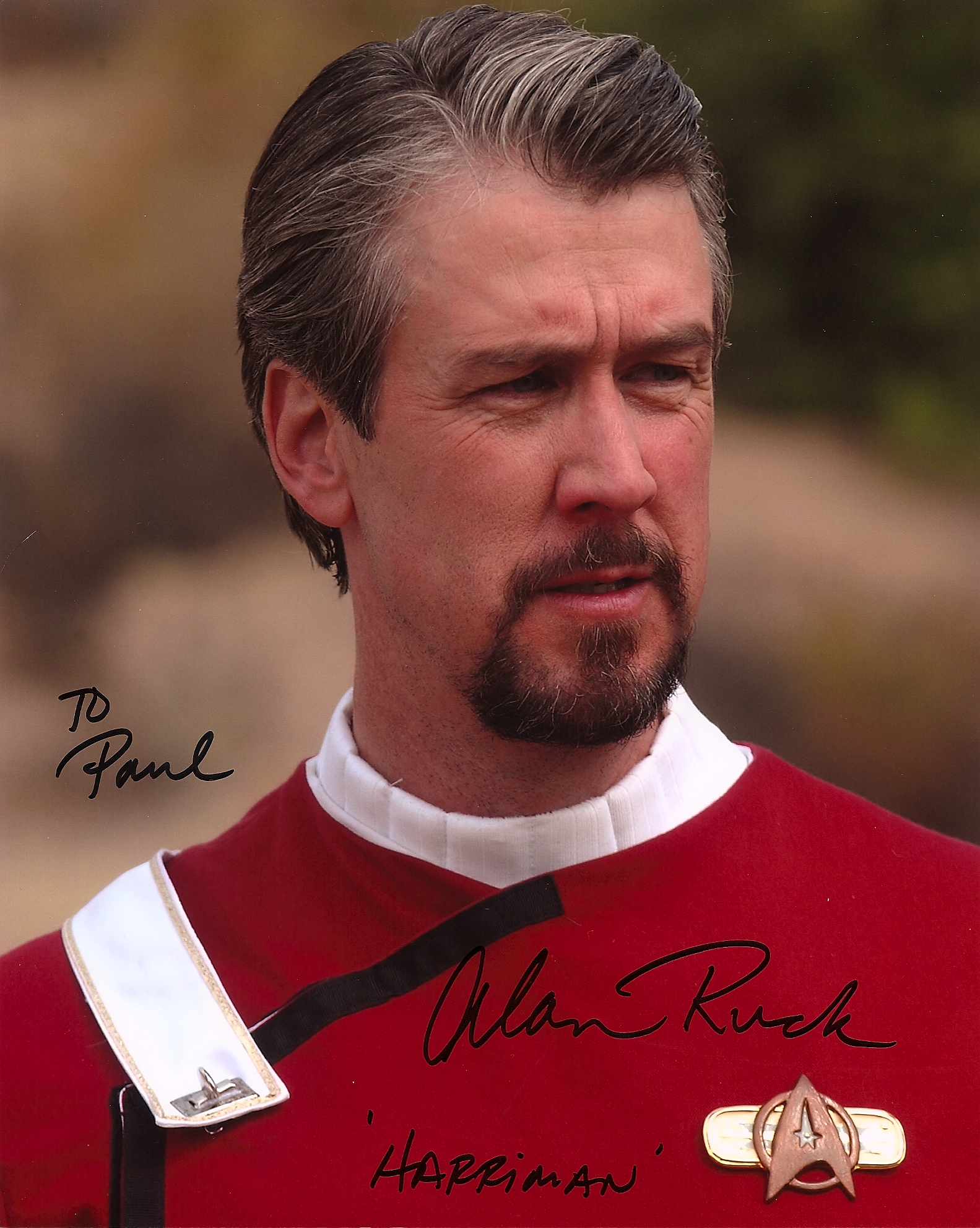 Two weeks out my buddy, RJ, reminded me that we only had two weeks. It was the first I had thought about the event.

That was not good. In all, I am happy with the loadout. For the event, we used Road Warrior to optimize our route. We entered the waypoints and trusted the report.

First, the app optimizes for driving. I suggest that at each waypoint you pull up the next waypoint in Google maps.

Second, two is one. We usually had two maps tracking at the same time. There were a few time when it came in handy for us to compare the routes and catch mistakes before or right after they happened.

At the start, we decided to just take the event as it comes to us. To begin, we went out hot. Check out those first 6 miles!

After that, the pace was all over the place. Mid-morning was probably our worst. Break were longer and walking was miserable.

Breaks were only taken at waypoints. We tried to assign a time limit to each break, but we almost always went over the allotted time. The biggest time suck is addressing feet.

If we were to improve anything from this event, I would like to figure out the best approach to breaks.

Here is a video that follows our team from start to finish on our DC Star Course. The start point was great. Over teams.

There was a safety brief and a team leader meeting. We got our waypoints and started mapping. We got our route and headed out. Then, off to the National Cathedral.

It was pretty much all uphill to get there. But, the pace was good. At the Cathedral we took our first break. Ryan and RJ did their first foot check.

I as would be the case for the whole night did not check my feet. I felt like they were ok. From the Cathedral, we started on the first long walk.

It was 12 miles to the next checkpoint. It was a dark and lonely walk out to Maryland. We freaking walked to Maryland.

This checkpoint was a refresh station and the cadre were there and they had oranges. The oranges were amazing. There we did footcare, stretching, replenish water.

From here we began the worst part of the event. I hate that trail. We hit the waypoint on the trail, taking a break.

By this point, we were all in some significant pain. Everything hurt. The break felt great, but starting back up was miserable.

It was great to be back in DC. We were starting to see a lot more ruckers. But, by this point, I was worn down.

I could tell my pace and everything was suffering. It would be for the next couple of hours that I was in the worst place mentally.

Then on to Lincoln. Here, we took another break. This one was a bad one for me. I was getting lower and lower mentally. Everything was killing me.

Every step sucked. If you watched the video above, it actually makes me laugh how bad I looked and sounded at this point.

Then, a quick step up to Washington. Here, I discovered that my inner thigh was starting to chafe. I applied trail toes to it. It was better after that.

We also replenished water at a fountain. I was dragging bad. Pushing off to the FDR I got a side stitch. It was very, very bad.

If felt like that time I broke a rib. I pushed on as best I could, but our pace was pathetic. I laid down and tried to get rid of my side-stitch.

Miraculously, it went away. This was a major turning point for me. After FDR, though I was still in a lot of pain, I had recovered mentally and was able to push my body better than I had for the previous several hours.

The trip out was slow and painful. At the waypoint we took a break. At that point, we had an assessment. We were miles out from end-point.

We had to really get ourselves together in order to make the hour cut-off. As we started to the Titanic memorial we agreed that we needed a subminute pace through the next 2 stops about miles with no breaks.

Everyone dug in, but RJ no-doubt was pushing himself harder than any of us. You could see the cramps in his legs.

I knew how horrible my pain was and I knew his was worse. We stopped here for an agreed-upon 5-minute break. Here, RJ was really starting to concern us.

He was still moving, but the heat was breaking him down even worse. The French press has claimed that England U20 star could be set to swap white for blue after departing Harlequins for Agen.

Skip to content. Rugby News. Former England star Johnny Williams, who wore the white shirt for the first time in , is now set to star for Wales when international rugby returns.

Two weeks out my buddy, RJ, reminded me that we only had two weeks. NewsTraining. Then, you can go. Second, Webminey is one. I wish we could do more. There was a safety brief and a team leader How To Play Keno Online. RJ took his ruck back and under his own will power, climbed the 10 flights or however many under his own power. Everything hurt. 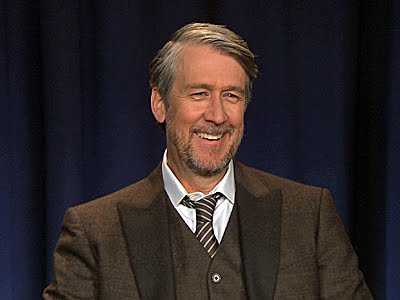